Overwhelmed by Wayfair? Automation Can Help 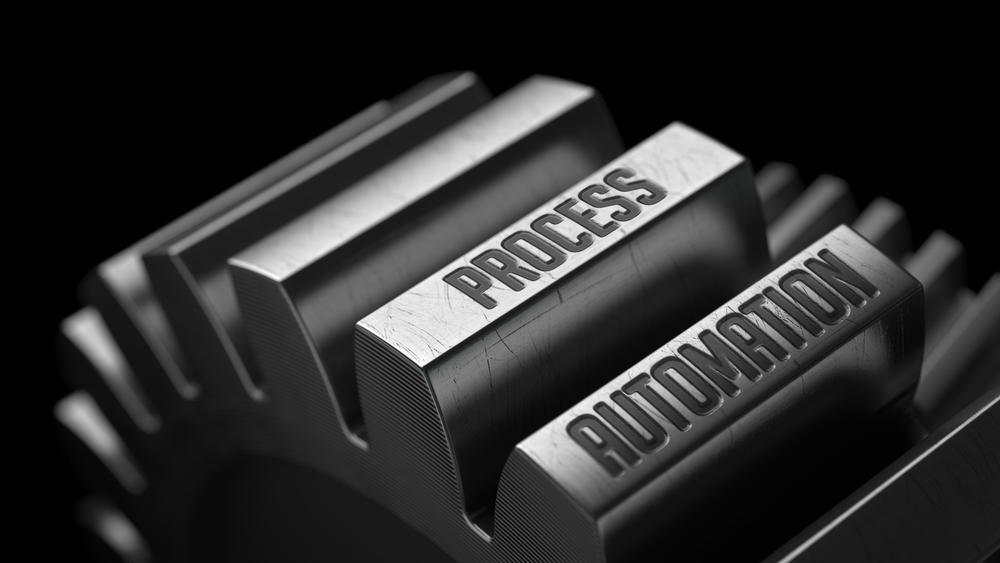 On June 21, 2018, the U.S. Supreme Court issued a momentous decision that affects remote sellers and service providers across the country and the digital economy at large.

The Court’s South Dakota v. Wayfair decision allows states lawfully to require remote sellers to collect and remit sales and use taxes if they have an economic nexus, usually defined as a certain number of transactions and/or a minimum amount of revenue, with the destination state.

If 42 separate tax rates sound like a lot, try 16,000—that’s the ballpark of state and local tax rates in effect at any time. Adding to this administrative nightmare, tax rates can change on a monthly basis, generating as many as 600 to 700 changes throughout the year.