An Opportunity Zones Guide for Restaurants 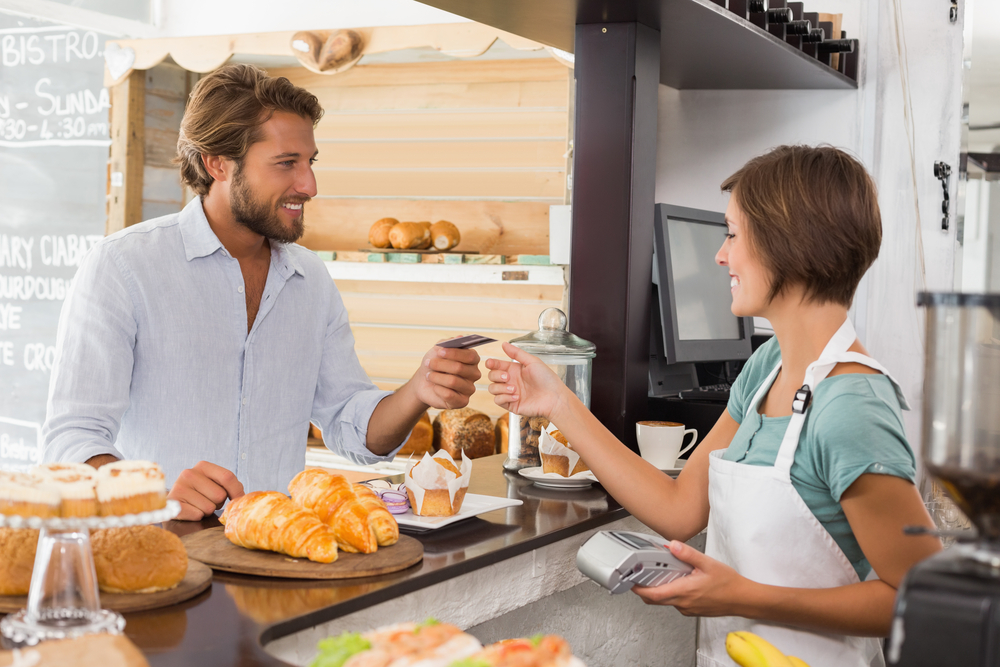 To encourage economic growth and investment in distressed communities, the 2017 tax reform act commonly known as the Tax Cuts and Jobs Act contains tax incentives that are tied to investments in businesses or property located within opportunity zones. Tax incentives include both the deferral of, and exclusion from, income tax.

The Department of Treasury has certified nearly 9,000 of these districts across all U.S. states and its territories, including the entire island of Puerto Rico. Opportunity zones, also commonly referred to as O-Zones, are generally areas with low income and high poverty levels.

An O-Zone designation has the potential to trigger an influx of investment activity and is intended to help revitalize areas that were left behind after the depression. Restaurants built in O-Zones can help vitalize underserved communities and attract local talent, all while offering their owners a highly valued tax incentive.