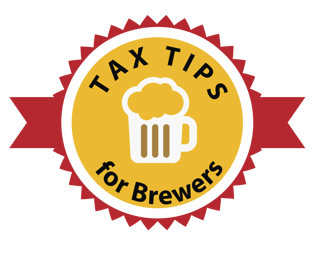 Applications must be filed by April 1. The credit allows brewers to count qualifying capital expenditures against their state malt beverage excise tax liability.

The capital expenditures include equipment or machinery used in brewing. The maximum benefit is $200,000 a year, though any unused credit can be carried forward.

The renewed credit went into effect July 1, 2017, meaning any equipment placed into service after that date through the end of 2017 qualifies. Going forward, the credit is in effect for the full year.

More information and the application can be found on the state’s website. We can assist you with any questions you have on it. Contact us for more information.