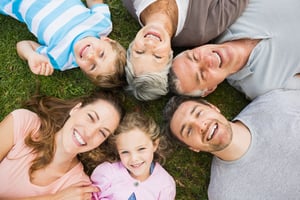 With holidays and end of year tax planning, the time around the new year is pretty popular for financial gifts.

There’s a recent tax court ruling that emphasizes the timing of the gift and when it is considered to be a completed gift; specifically when gifts are made by checks at the end of the year. The court recently ruled that gifts don’t count if the checks aren’t cashed.

In 2007, Pennsylvania resident William DeMuth executed a Power of Attorney appointing his son, Donald DeMuth, as his agent. From 2007 through 2014, Donald gave annual gifts to his brothers and other family members.

Donald DeMuth excluded the total of the 11 checks from the estate return. The IRS issued a notice of deficiency for the value of the 10 checks that were not paid until after William DeMuth’s death. The tax court held that gift checks written before death but not paid after death were includible in the gross estate.

This tax court ruling establishes that gifts need to “clear” the doner’s bank account to be considered a completed gift.

This is especially important when gifts are made at the end of December. Such gifts need to “clear” the donor’s bank account on or before Dec. 31 to be treated as a gift for that year.

Please contact our Estates and Trusts team with any questions on this or other estate matters.