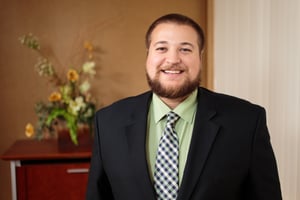 Concannon Miller will detail the many new tax benefits available to brewers at the Brewers of Pennsylvania 4th Annual Mid Atlantic Brewers’ Symposium.

“There are a lot of new tax benefits brewers can take advantage of if they learn how to incorporate them with their business planning,” Desiderio says.

Concannon Miller has worked with brewers for 22 years and with manufacturers in various industries since the 1960s. The firm also is a Brewers of Pennsylvania member.